“The Same, But Different ”

The Speed Bag world was changed many years ago when Everlast introduced their “Gyro Balanced” speed bags.  The world focused on the 4200 series, and it became the “Chevrolet” of speed bags.  Good bag, reasonable cost, and serviceable.  With amusement, they were called “Gyro Balanced”, but there was not a gyroscope around for many miles - - just a slick advertising term – that worked.  They were made of tough grain leather, super stiff loops, panels of different sizes, and had welting between the panels that were raised to scrape your knuckles into a pink hue.  There was the 4200, 4201, 4202, 4204 and 4213 just to name a few.

Unfortunately, they fell by the wayside and were discontinued about 12 years ago.    They have been knocked off by several companies without much change - - until now that is.

You gotta rock one of these –

2 other products in the same category: 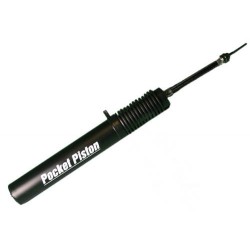 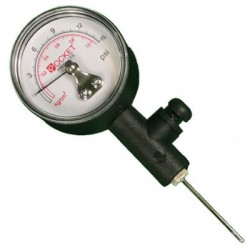